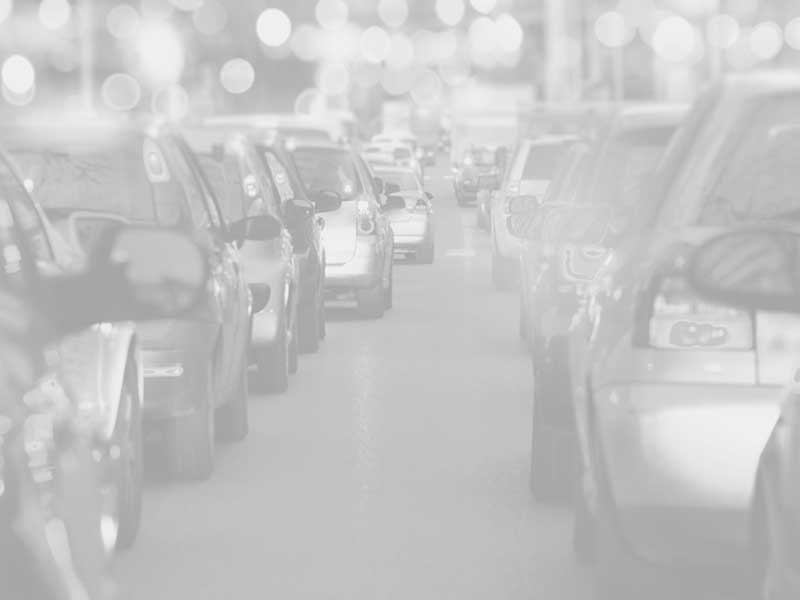 Have you filled in the Hove Crossing survey?

03 Mar 2021
As you’re probably aware the Department for Infrastructure and Transport is still consulting on the Hove Level Crossing Removal Project. If you haven’t taken the survey please do so before this Friday’s closing date on 5 March 2021.
Read More

17 Feb 2021
As part of the Hove Level Crossing Project, survey and geotechnical investigation works will be undertaken on side streets adjacent the rail corridor and Brighton Road commencing Thursday 18 February 2021, until late March 2021.
Read More

20 Jan 2021
You can now register to attend one of the Hove Crossing 45-minute 'drop in' sessions at the Brighton Football Club (410 Brighton Rd, Brighton). Click here to register for the following dates.
Read More

15 Jan 2021
As you'd be aware, congestion on Brighton Road is a problem in our community and has been for a number of decades now. More than 34,000 vehicles use this road everyday and the boom gates at Hove Crossing are down for more than 20 percent of the time during peak periods. That means noise pollution, air pollution, traffic delays and safety concerns for pedestrians and cyclists on Brighton Road. We need a solution to fix this problem that will benefit our entire community.
Read More

31 Dec 2020
The Department for Infrastructure and Transport has been working for a number of months on evaluating all the options and finding the best solution for Fixing Brighton Road - Hove Crossing. Community and stakeholder engagement continues to be an important part of the planning process in deciding road over, road under, rail over or rail under.A number of the most immediately impacted residents will already have been engaged by the Department. This engagement will be opened to the broader community, including residents, business owners and other community stakeholders to ensure their views help inform the project's final design.
Read More

30 Nov 2020
The Department for Infrastructure and Transport has been working for a number of months on evaluating all the options and finding the best solution for Fixing Brighton Road - Hove Crossing, including road over, road under, rail over and rail under concepts. You may have noticed drilling at various locations along the corridor throughout the year, these geotechnical and ground water testing works form part of the early design evaluation process. From here the Department is continuing to further engage with the community and key stakeholders – this will continue over the coming weeks and into the New Year.
Read More

15 Aug 2020
Since coming into the role as Minister for Infrastructure and Transport, I have asked the Department for an update on the work being done on the Hove Level Crossing Removal Project. As you would no doubt be aware, there was some initial consultation with the community and train commuters which was then taken into consideration by the Department as they commenced the initial concept design. That work will hopefully be completed by the end of the year. All options are being considered for the best solution, including rail over, rail under, road over and road under.
Read More

Will my commute be affected by investigative works for Hove Crossing?

09 Jun 2020
As part of the early design process, survey and site investigation works to identify the location and depth of utility services will be undertaken for approximately three weeks commencing Wednesday, 27 May. Hours of work: between 9:00AM-5:00PM, Monday to Friday. Location of works: On Brighton Rd (between Wattle Ave and Preston Ave). On Jetty Rd (between Elm St and Wenclock St). Side streets adjacent to the rail corridor (between Jetty Rd and Illawarra Ave).
Read More